When Is Special Operations Forces Day 2022?

February 27 has been made a memorial day in Russia from 2015, known as Special Operations Forces Day.

Special Operations Forces Day is not a public holiday. It falls on Sunday, February 27, 2022 and most businesses follow regular Sunday opening hours in Russia.

What do people do?

With this holiday starting in 2015, there are no old traditions on how to celebrate or observe this holiday. However, in Russia it's common to organize military parades to celebrate holidays like these.

The Special Operations Forces is a branch of the Russian defense apparatus established in March 2013. They operate both inside the country and abroad.

Other Holidays in February 2022 in Russia

Learn about the largest carnivores on land and how we can help ensure their continued survival. More

Avoid doing anything that requires effort and the use of your brain cells. More 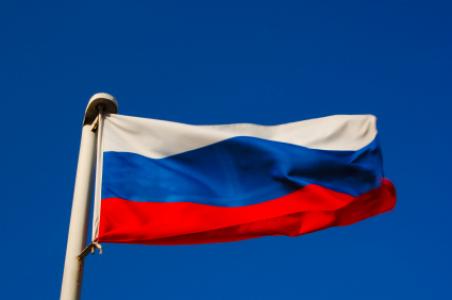