Is San Jose a Public Holiday?

Fallas (or falles) are constructed, displayed and ceremonially burnt in many towns and villages in the autonomous community of Valencia, including the city of Valencia. Fallas are elaborate scenes made of papier-mâché and cardboard. One is chosen by popular vote each year to be preserved in the regional museum. The rest are burnt during fireworks displays in the evening of March 19.

March 19 is a public holiday in some years in some areas of Spain, including the autonomous community of Valencia. If this date is a public holiday, public life is generally quiet. Many stores are closed, although some bakers and food stores may be open. Public transport services generally run to a reduced schedule but there may be no services in rural areas. All-day parades and fireworks displays may cause some local disruption to traffic, particularly in the autonomous community of Valencia.

If March 19 is a public holiday and it falls on a Tuesday or Thursday, many businesses and organizations are also closed on Monday, March 18, or Friday, March 20.

According to the New Testament of the Christian bible, Joseph was engaged to the Virgin Mary when she became pregnant with Jesus. He married Mary and supported her and the young Jesus, therefore becoming an important father figure in Christianity.

The tradition of constructing and burning fallas arose at some stage in the Middle Ages. Carpenters burnt broken pieces of work and remnants of wood collected during the winter to celebrate the spring equinox. At some point, the fires were moved to St Joseph's Day as he is the patron saint of carpenters.

According to the bible, St Joseph was the Virgin Mary's spouse and played an important role in Jesus' upbringing. St Joseph is often portrayed with a carpenter's square or other wood working tools, the infant Jesus and a staff with lily blossoms.

Ninots and fallas are important symbols of Saint Joseph's Day in Valencia. Ninots are figures made of papier-mâché and cardboard. They are carefully constructed and usually life-sized or larger. A group of ninots based on a particular theme is assembled into a falla. A falla is a collection of ninots to make a scene depicting a story or situation. It is usually filled with firecrackers and fireworks.

The theme of a falla may be political or touch on controversial or taboo issues in Spanish society. There are similarities between the fallas and the floats paraded through the streets during the Rosenmontag celebrations in Germany.

Other Holidays in March 2023 in Spain

Laugh your way through this happy "howl"-iday! More 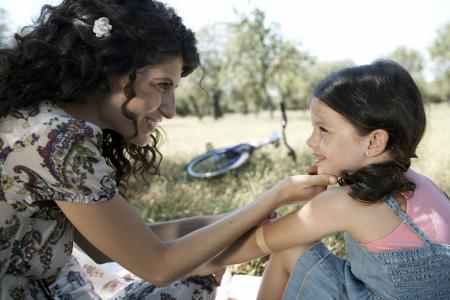 One of Spain’s most popular and festive family occasions is Mothers’ Day on the first Sunday in May. 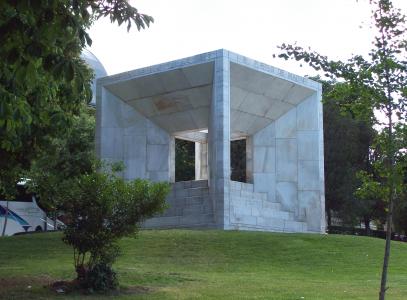 Constitution Day marks the anniversary of the referendum to approve the Spanish Constitution and is a public holiday in Spain. 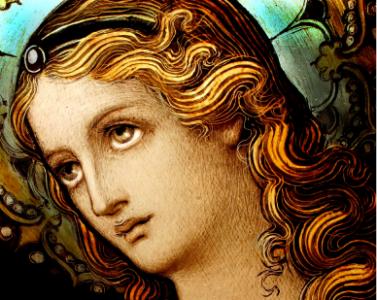 The Feast of the Immaculate Conception is a Christian observance on December 8 each year. 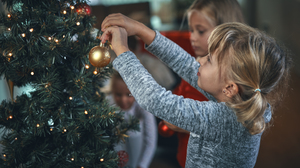