Many Jewish communities in Australia celebrate Purim to commemorate the Jewish people’s deliverance from death around the fourth century BCE, as told in the Book of Esther. It's usually celebrated on the 14th day of the month of Adar in the Jewish calendar, which is in February or March in the Gregorian calendar.

Purim is not a public holiday. Businesses have normal opening hours.

Purim usually begins with the reading of the Megilla (or Megillah), which refers to the story of Esther, in the synagogues for many Jewish Australians. Graggers, which are Purim noisemakers, are used to drown out the name of the villain Haman when the story of Esther is read, particularly to children. Various types of graggers or other noisemakers, including clappers, are sold in Australia prior to Purim.

Purim parties involving all generations of Jewish people are held in both urban and rural Australia. Purim gift baskets are also exchanged. These baskets may include pretzels, chocolates, other types of candy, and clappers. Many Jewish people donate to charity around this time of the year.

Purim is not a public holiday in Australia so public offices, schools, many businesses and transport systems are open or operational.

The history of Australia’s Jewish settlement can be traced back to the first fleet that landed in Sydney, Australia, in 1788. The fleet included about 14 Jewish people. Australia’s history is made up of Jewish pioneers and achievers, such as General Sir John Monash, a well-known leader who contributed to Australia’s heritage, and Sir Isaac Isaacs, the first Australian-born Governor General.

Jewish Australians continue to comprise a rich cultural mix in Australia’s modern society, where their achievements are recognized and synagogues, museums, paintings and sculptures that celebrate Jewish culture and heritage are appreciated. Festivals such as Purim are celebrated among Jewish communities in Australia. Purim commemorates the time when the Jewish people living in Persia were saved from extermination by the courage of a Jewish woman called Esther.

Other Holidays in March 2022 in Australia 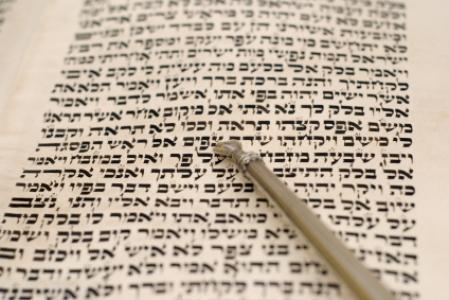 Tisha B’Av is on the ninth day of the month of Av in the Jewish calendar.