New Brunswick Day is a holiday in the Canadian province of New Brunswick on the first Monday of August. It is a chance for people to strengthen their local communities by celebrating their achievements, history, culture and landscape. Many towns hold "birthday" parties for the province.

New Brunswick Day is a public holiday in New Brunswick, where it is a day off for the general population, and schools and most businesses are closed.

On the first Monday of August, the New Brunswick Day merit awards are presented to residents, businesses and organizations that work tirelessly to improve life in their city, town or village. In addition, many communities hold birthday parties for their province. These often include:

Some areas may organize cooking competitions featuring local produce, such as Atlantic salmon or fiddleheads (the unfurled fronds of a fern), as well as road races or military displays.

New Brunswick Day is a statutory holiday in the province of New Brunswick and many people have a day off work. Post offices, schools and many other organizations and businesses are closed, but stores may be open depending on local custom. Public transport services may be reduced or not run at all.

Some provincial symbols that may be seen on New Brunswick Day include:

The New Brunswick flag is raised in some communities on the day. This flag is rectangular and consists of two parts. The top third of the flag is a gold lion on a red field, which represents the province's links with the Braunschweig (Brunswick) region in central Germany and the monarch of the United Kingdom. The lower part of the flag consists of a Spanish galley and represents shipbuilding, which was an important industry in the province. 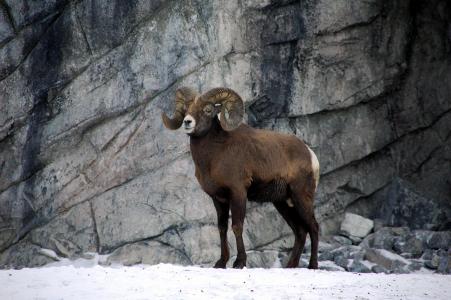 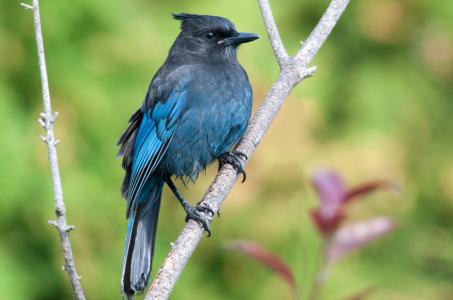 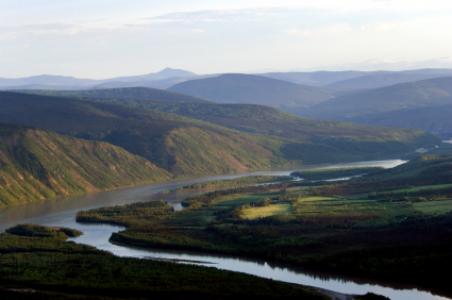