Mothers’ Day in France is usually on the last Sunday in May, but is moved to the first Sunday of June if it falls on the same day as Whit Sunday/Pentecost. Fathers’ Day is also celebrated in France.

Mother's Day is not a public holiday. It falls on Sunday, June 4, 2023 and most businesses follow regular Sunday opening hours in France.

Typical Mothers’ Day presents include flowers, cakes, and chocolates, as well as handmade gifts and handwritten poems. Some families have special dinners either at home or at a restaurant to celebrate the day.

A special family medal, known as the Médaille de la Famille is traditionally given to some parents, including those who have raised several children and some parents whose spouses have been killed. The holiday is also celebrated in other countries worldwide.

Mothers’ Day is an observance and not an official public holiday in France.

The origins of Mothers’ Day in France are believed to have stemmed from the Napoleonic era. In 1806, the French emperor announced a special day to recognize mothers of large families. This celebration was revived after World War I for some time. In 1950 a special law was created to dedicate Mothers’ Day as an official tribute to mothers.

About Mother's Day in Other Countries

Other Holidays in June 2023 in France

Hug Your Cat Day encourages people to give their feline companions a big hug. More 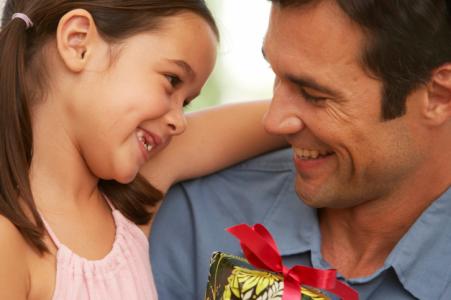 Families across France remember their fathers and father figures on Fathers’ Day on the third Sunday in June.