Easter Monday (Luan Cásca) is the day after Easter Sunday. It is an occasion for people in the Republic of Ireland to remember the Easter Uprising, which occurred in 1916, and attend sports events and local fairs.

Easter Monday is a public holiday. It is a day off for the general population, and schools and most businesses are closed.

Many people spend time with family members or close friends on Easter Monday. People may  attend special church services, local fairs or sports events. Many people do not have to work on Good Friday or Easter Monday so the long Easter weekend is a popular time for short vacations in Ireland or abroad.

Parades and other events are held to commemorate the Easter Rising that occurred in 1916. These often start at or pass the Garden Of Remembrance, the General Post Office or the old yard of Arbour Hill prison in Dublin. These locations have memorials to those who died during the Easter Rising. Some parades are politically sensitive and so it is recommended that people should research the events carefully before taking part.

Public life is generally quiet on Easter Monday. Banks, post offices and many other businesses and organizations are closed. However, stores and pubs are generally open, although they may open later and close earlier than usual. Public transport service schedules vary depending on where one lives and intends to travel. There may be some local disruption to traffic if roads are closed for events.

The Easter date in Ireland and many other countries depends on the ecclesiastical approximation of the March equinox. In the past, Easter celebrations often lasted for a week from Easter Sunday. This period was known as Easter Week. However, this tradition largely died out by the mid 1800s. The Bank Holidays Act 1871 officially designated Easter Monday as a public holiday.

A rebellion against British rule began in Dublin on Easter Monday (April 24) in 1916. This rebellion lasted until Saturday, April 29, and became known as the Easter Rising. Hundreds of people, including civilians, died. The Easter Rising is now seen as an important point in the struggle for Irish independence.

Other Holidays in April 2022 in Ireland 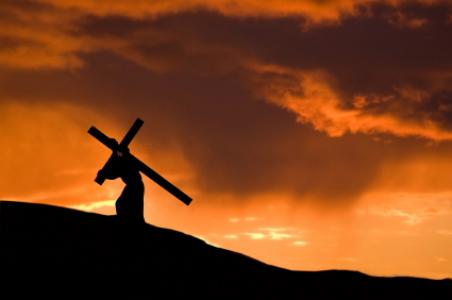 Good Friday is an occasion for Christians to commemorate Jesus Christ's crucifixion. It is a day of rest and Christian worship in the Republic of Ireland. 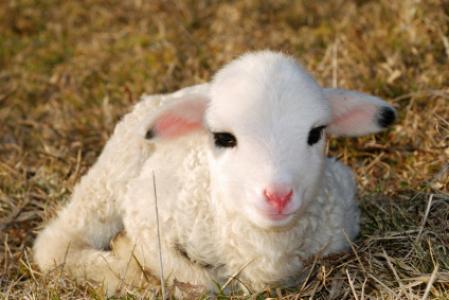 Easter Sunday is an occasion for Christians to celebrate Jesus' resurrection, which occurred after his crucifixion according to Christian belief.