New Year’s Day in Italy falls on January 1 and marks the start of the year in the Gregorian calendar.

Many Italians celebrate the end of the old year and the start of New Year’s Day with fireworks. Many people celebrate a New Year’s dinner with dishes that include:

The media often write or broadcast an overview of the previous year and changes that are announced, planned or anticipated for the New Year.

Many organizations, businesses, and educational institutions are closed on New Year’s Day, including:

Transport options, such as taxis, rail services between major cities and major long-route bus lines, are available on New Year’s Day but travelers should check with local public transport authorities at this time of the year.

New Year’s Day marks the start of a new year according to the Gregorian calendar. It is a relatively modern practice. Although Romans began marking the start of their civil year on January 1 in their calendar (prior to the Gregorian calendar), the traditional springtime opening of the growing season and time for major military campaigns still held on as the popular New Year celebration.

Symbolic traditions in Italian history include:

Other Holidays in January 2022 in Italy 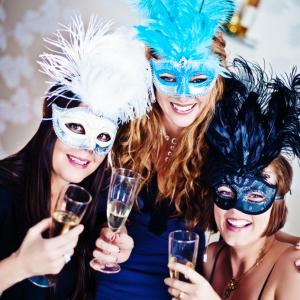 Many Italians celebrate New Year’s Eve on December 31 to farewell the old year and prepare for the New Year. 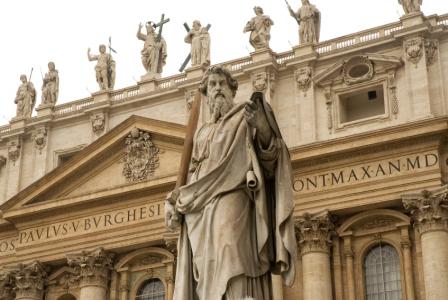