St Stephen’s feast Day (Il giorno di Santo Stefano) is celebrated as a public holiday across Italy on December 26. It is the day after Christmas Day (Natale).

St. Stephen's Day is a public holiday. It is a day off for the general population, and schools and most businesses are closed.

In some places, St Stephen’s feast day is traditionally a day for many Italians to visit the Nativity scenes at the churches. Other events on St Stephen’s Day in different parts of Italy include markets, carnivals and festivals.

St Stephen’s Day is a national public holiday in Italy. Organizations and businesses that are closed include:

Transport options, such as taxis, rail services between major cities and major long-route bus lines, are available but travelers are advised to check routes and timetables with the local transport authorities.

St Stephen is believed to be the first Christian martyr. He was stoned to death sometime around the year 33 CE. St  Stephen’s feast day was made a public holiday in Italy in 1947.

The presepe (Nativity scene) is often seen outdoors, particularly at churches. The Nativity scene is popular custom that has spread across to many countries.

Other Holidays in December 2022 in Italy 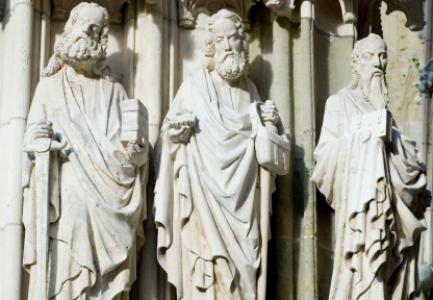 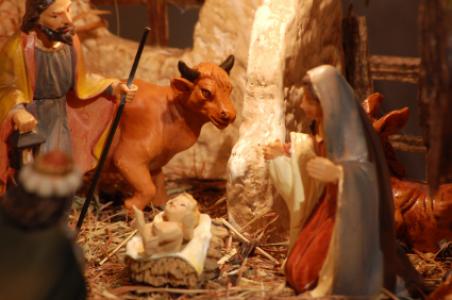 Christmas Day is a public holiday in Italy on December 25 to celebrate the birth of Jesus Christ. 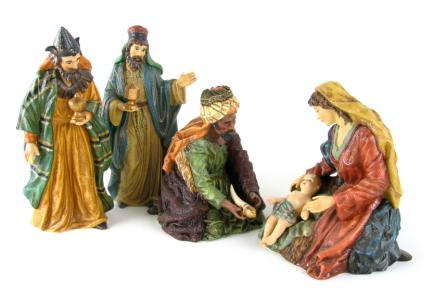 Epiphany is a national holiday in Italy celebrated annually on January 6. 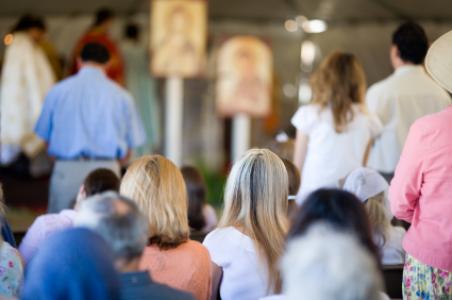 The Feast of Saint Januarius (Naples)

Naples, in Italy, celebrates its own local holiday, the Feast of Saint Januarius on September 19 each year.