When Is Revolution Day Memorial 2022?

Mexico’s Revolution Day (Dia de la Revolucion) is a national public holiday that celebrates a 10-year revolution that began in 1910 to end the struggle against dictator José de la Cruz Porfirio Diaz Mori. It is on the third Monday in November, near the official day on November 20.

Revolution Day Memorial is a public holiday. It is a day off for the general population, and schools and most businesses are closed.

Outdoor events such as bazaars, festivals and parades are part of the Revolution Day celebrations, where shouts of “Viva la Revolución!” and “Viva Mexico!” are heard. Stories are told or sung about the revolutionary heroes who ended the struggle and helped to reform Mexico. Festive foods include enchiladas, tostadas, tacos, and fajitas. The Mexican flag – a tricolor of green, white and red with the national coat of arms in the center of the white stripe – is flown on Revolution Day.

Revolution Day is a public holiday in Mexico. Banks, schools, government offices and many businesses are closed. Some streets and roads may be closed or restricted in towns and cities to make way for large celebrations. People intending on travelling via public transport in Mexico should check with public transit authorities on any timetable or route changes.

The Mexican revolution started in 1910 to get rid of president Porfirio Díaz. He originally tried to revolt against Benito Juárez in 1871, but did not come into power until 1876, when he was president for one month. He was also president from 1877 to 1880, and from 1884 until 1911. While economic growth and modernization occurred, this progress did not filter through to many Mexicans, including labor workers and people in the poorer parts of Mexico. Several key players, including Francisco Madero, organized the revolt against Díaz. Madero was then elected as president in 1911.

A bandit and Robin Hood outlaw named Pancho Villa played an important role in the Mexican revolution. He became a legendary hero not just for robbing the rich and sharing with the poor, but also for leading one of the most crucial military campaigns during the uprising.

Other Holidays in November 2022 in Mexico

Celebrate the absurd and nonsensical in life, fiction, humor and philosophy. More

The unofficial holiday promotes peace and understanding by encouraging people to communicate with each other. More 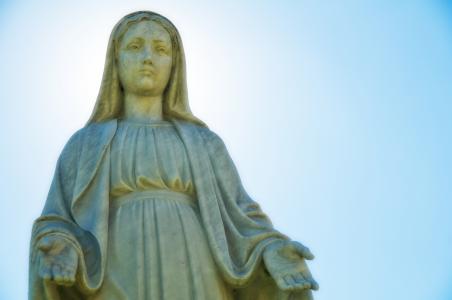 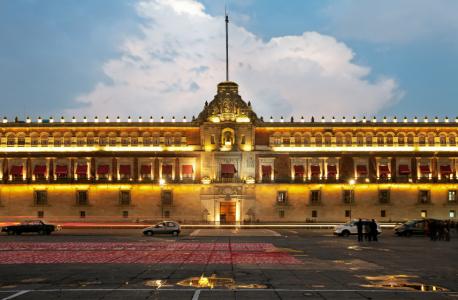 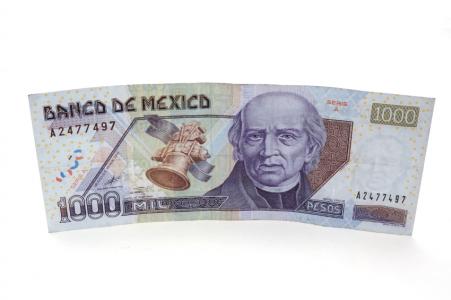