Labour Day, an annual public holiday on the 4th Monday of October, is a day off for many New Zealanders. It commemorates the struggle for an 8-hour working day.

Labour Day is a public holiday. It is a day off for the general population, and schools and most businesses are closed.

Labour Day is a public holiday so many workers in New Zealand take the time off to relax and enjoy their spare time. It is on a Monday, so some people make the most of the long weekend by going on short trips out of town. Street parades and protest marches to voice out the importance of workers' rights are also held on or around Labour Day

Labour Day is a public holiday in New Zealand. Schools, government offices, and many businesses are closed.

During the 19th century, workers in New Zealand tried to claim the right for an 8-hour working day. In 1840 carpenter Samuel Parnell fought for this right in Wellington, NZ, and won. Labour Day was first celebrated in New Zealand on October 28, 1890, when thousands of workers paraded in the main city centres. Government employees were given the day off to attend the parades and many businesses closed for at least part of the day.

Labor Day/May Day around the world

The first official Labour Day public holiday in New Zealand was celebrated on the second Wednesday in October in 1900. The holiday was moved to the fourth Monday of October in 1910 has remained on this date since then.

Other Holidays in October 2022 in New Zealand

The made-up holiday is devoted to the popular sandwich meat that is thought to have originated in the Italian city of Bologna. More 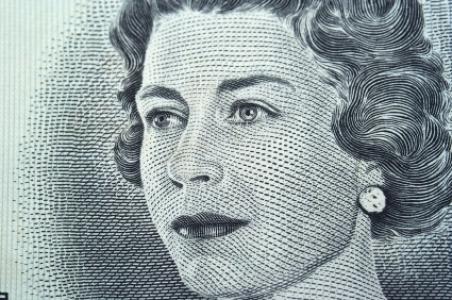 The Queen’s birthday is an annual public holiday in New Zealand on the first Monday of June.