Many Romanians celebrate National Anthem Day (Ziua Imnului Național) by performing or listening to the national anthem, Deşteaptă-te, române!, on July 29 every year.

National Anthem Day is not a public holiday. Businesses have normal opening hours.

Romania’s National Anthem Day is usually celebrated at a public place, such as the Tomb of the Unknown Soldier in Carol Park in Romania’s capital Bucharest. Celebrations include a public ceremony attended by national political and religious leaders, officers serving the armed forces, and war veterans. Official uniforms are worn, the national flag is raised high, and the national anthem is performed on the day.

National Anthem Day is an observance and not a public holiday in Romania.

The Romanian anthem, Deşteaptă-te, române!, is known as “Awaken thee, Romanian!” or “Wake up, Romanian!” in English. Romanian poet Andrei Mureşanu (1816-1863) wrote the lyrics and it was first performed during the European Revolution in 1848. It was outlawed during the Communist years in Romania until immediately after the country’s anti-Communist revolution in 1989. The anthem’s popularity heightened and was sung by crowds on the streets, so it was soon chosen as the country’s national anthem.

Romania’s anthem has been a song dear to Romanians for many years. The title itself, “Deşteaptă-te, române!” (Awaken thee, Romanian!), has evoked a sense of unity, courage, and patriotism among Romanians during crucial moments in Romania’s modern history, like the Independence War (1877-78), World War I (1914-18), and the Romanian revolution in 1989. 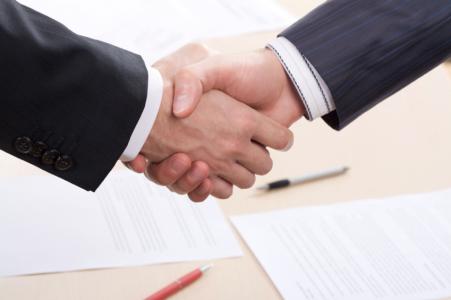 Romania’s Constitution Day is observed on December 8 every year. 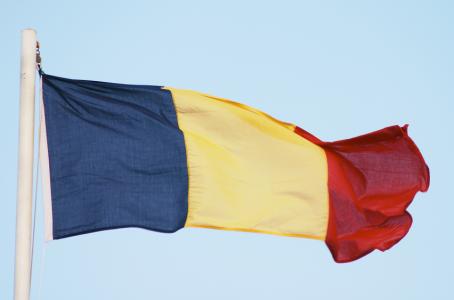