The Bundesfeier on August 1 is Switzerland's national holiday. The date was chosen because the Federal Charter of 1291 was dated “at the beginning of the month of August”. The document is considered one of the country's most important founding documents.

Swiss National Day is a public holiday. It is a day off for the general population, and schools and most businesses are closed.

There are celebrations in communities all around Switzerland. In most cases, the official ceremonies include a prayer and the singing of the Swiss national anthem (the Schweizerpsalm). At 8:00 p.m. (20:00) church bells ring throughout the country.

The Bundesfeier is a public holiday in all of Switzerland. Offices, banks, schools and businesses are closed. Public transport runs on a reduced schedule.

The Federal Charter (Bundesbrief) of 1291 opens with the words “In the year of the lord 1291, at the beginning of the month of August”. The document unified three cantons in the area of modern-day Switzerland and is considered one of the country's most important founding documents. Switzerland has been celebrating National Day on August 1 since 1891.

Other Holidays in August 2022 in Switzerland 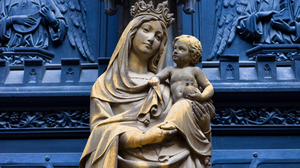 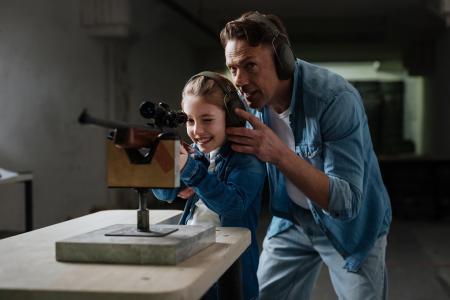 Knabenschiessen is a traditional shooting competition in Zurich, Switzerland.