Many people in Turkey do their shopping and prepare meals for the four-day Sacrifice Feast during the Sacrifice Feast Eve. Some people may sacrifice an animal in remembrance of their dead relatives on this day.

Sacrifice Feast Eve is not a public holiday. Businesses have normal opening hours.

The afternoon of the Sacrifice Feast Eve is an official holiday in Turkey. Administration buildings, schools and post offices are usually closed, although shops and supermarkets generally stay open. Public transport schedules may vary. Traffic congestion on highways may occur because many people travel to other cities during the Sacrifice Feast Eve.

The most common symbols of the Sacrifice Feast Eve in Turkey are a ram (or a sheep) and a mosque.

Note: A half day holiday is allocated so workers have the afternoon free.

Other Holidays in July 2022 in Turkey

Pick up your console and play your favorite video game on this fun holiday. More

Celebrate the intersection between mathematics and technology today. More 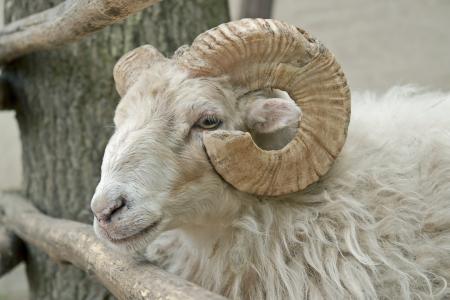 The Sacrifice Feast in Turkey is a time of thanksgiving and remembrance of the poor. 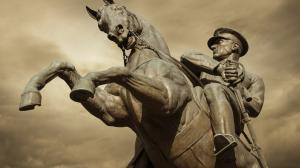 Many people in Turkey annually observe the Commemoration of Atatürk, Youth and Sports Day on May 19 by attending sports events and remembering Turkey’s War of Independence, which started on this day in 1919.