Ukraine’s Unity Day marks the anniversary of the unification of eastern and western Ukraine in 1919. It is celebrated on January 22 every year.

Ukrainian Unity Day is not a public holiday. It falls on Sunday, January 22, 2023 and most businesses follow regular Sunday opening hours in Ukraine.

Some people lay flowers on or near monuments dedicated to famous Ukrainian political activists who fought for the country’s unity and independence.

Unity Day is an observance and not an official public holiday in Ukraine.

The story behind Unity Day dates back to January 22, 1919, when eastern and western Ukraine was united through the “Treaty of Unity”. Historically, up until 1919, these halves – Ukraine's People Republic and West Ukrainian People Republic – often belonged to different empires.

Many Ukrainians show their country’s flag to celebrate Unity Day. It is a banner of 2 equally sized horizontal bands of blue and yellow.

Other Holidays in January 2023 in Ukraine 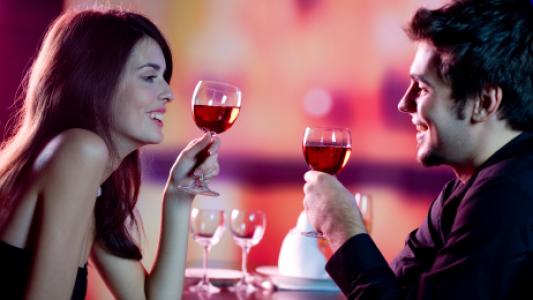 Many Ukrainians celebrate Valentine’s Day as a romantic day on February 14. 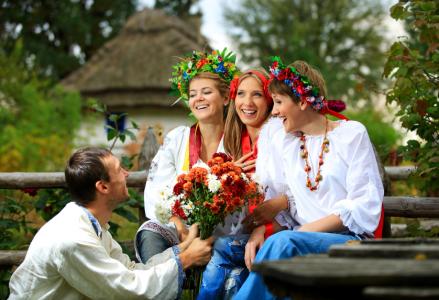 International Women’s Day is a public holiday in Ukraine, celebrated on or around March 8 each year.