When Is International Day for the Abolition of Slavery 2022?

Many people use the International Day for the Abolition of Slavery as an opportunity to share their perspective in writings through poetry, opinion pieces, interviews, feature articles, short stories and other published material. Classrooms may review the history of slave trade, its evolution and changes it has undergone through to modern times. Students may also learn about the negative impacts of slavery on society.

Online, print and broadcast media promote the day through news, debates, forums, and talks about modern day slave trade and why it is a serious human rights issue. Political leaders, including senators and those with ministerial responsibilities, also take the time to urge the public to work together in eradicating any form of slavery in modern society. Flyers, posters, leaflets, newsletters about abolishing slavery and slave trade are also distributed throughout universities and in public areas on this day.

The International Day for the Abolition of Slavery is an observance but not a public holiday.

The United Nations is committed to fighting against slavery and considers bonded labour, forced labour, the worst forms of child labour and trafficking people as modern forms of slavery. Some sources day that more than one million children are trafficked each year for cheap labour or sexual exploitation. These types of slavery are global problems and go against article four of the Universal Declaration of Human Rights, which states that “no one shall be held in slavery or servitude; slavery and the slave trade shall be prohibited in all their forms”.

The UN emblem is often found in online and print material used to promote events such as the United Nations’ International Day for the Abolition of Slavery. The emblem consists of a projection of the globe centered on the North Pole. It depicts all continents except Antarctica and four concentric circles representing degrees of latitude. The projection is surrounded by images of olive branches, representing peace. The emblem is often blue, although it is printed in white on a blue background on the UN flag.

Enjoy the day by treating yourself to the fast and casual fried snack called fritters. More 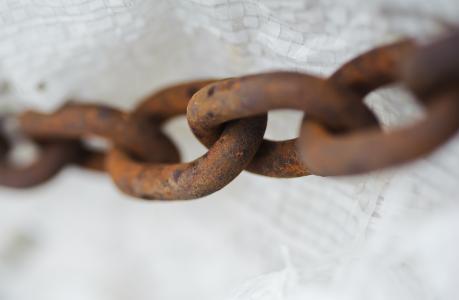 The United Nations’ (UN) International Day for the Remembrance of the Slave Trade and its Abolition is held on August 23 each year to remind people of the tragedy of the transatlantic slave trade. 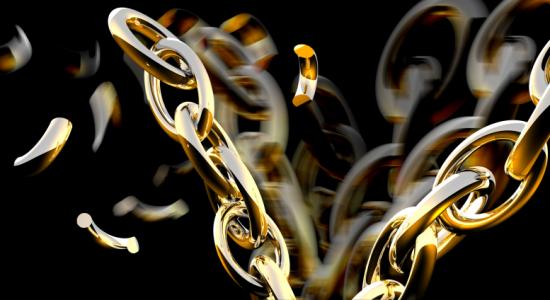 The International Day of Remembrance of the Victims of Slavery and the Transatlantic Slave Trade remembers the lives of Africans who were forced into slavery in North, Central and South America.