Many Jewish communities in Canada mark the last day of Hanukkah as the end of the Hanukkah celebrations. Hanukkah, also known as the Festival of Lights, is an eight-day Jewish observance to remember the Jewish people's struggle for religious freedom.

Is Last day of Hanukkah a Public Holiday?

Although Last day of Hanukkah is not a public holiday, businesses and schools may be closed because it falls on the same date as Boxing Day in 2022, which is a public holiday in 2 provinces and 2 territories.

The last day of Hanukkah is the eighth day of Hanukkah. It is known as Zose Hanukkah, Zos Hanukkah or Zot Hanukkah.  It is the second day of the month of Tevet and marks the day on which the great miracle of oil occurred, according to Jewish belief. It is a particularly special day because it encapsulates all of Hanukkah. The hanukiah, which is a type of candelabrum, is fully lit by the end of the Hanukkah period.

Hanukkah is a festive period for Jewish people around the world, including in Canada. It is a time for events that involve singing and playing the dreidel, games events, as well as concerts and plays. Many people enjoy Hanukkah meals, including food fried in oil. One popular meal is potato latkes, fried in oil, to remember the miracle of the oil that lasted for eight days.

The last day of Hanukkah is not a nationwide public holiday in Canada. Many Jewish schools have their school vacation fall around the same time of Hanukkah. 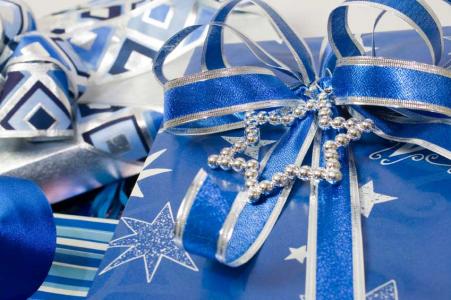 The first day of Hanukkah is the start of the Hanukkah period, which lasts for 8 days, from the 25th day of the month of Kislev to the second day of Tevet in the Hebrew calendar.