Even though Orthodox Holy Saturday falls on Saturday, April 23, 2022, it is a working day. Most businesses follow regular opening hours in Canada.

Many Orthodox Christian churches in Canada follow the Byzantine rite, which includes practices such as beginning the Holy Saturday church liturgy in darkness, accompanied by chanting. The liturgies are held late at night and the congregation usually remains silent in darkness until the stroke of midnight between Holy Saturday and Easter Sunday. The priest then lights a candle and those who carry a candle wait for theirs to be lit. The light is spread from person to person until the church is lit with candle light.

A procession takes place outside of the church during some church liturgies. This tradition is a reenactment of the myrrh bearers’ journey to Jesus’ tomb of Jesus on Easter morning. The procession stops at the church doors, which then open. The opening of the doors symbolizes the stone that rolled away to open Jesus’ tomb, where his body was no longer there, according to Christian belief. The midnight church liturgies end in the early hours of Easter Sunday.

The Christian Orthodox date for Holy Saturday is not a federal public holiday in Canada.

Many Orthodox churches retained the Julian calendar after the Gregorian calendar was introduced in Europe in 1582. Therefore they often follow a different Easter date compared with many western churches. Easter holidays, such as Holy Saturday, are “moveable feasts” as these dates change according to calendar calculations. 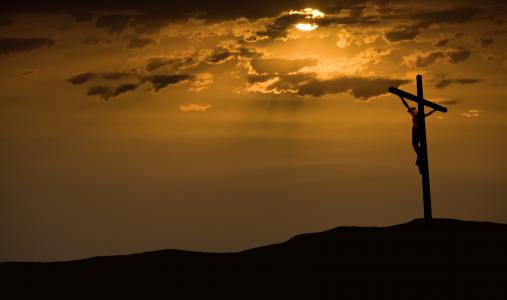 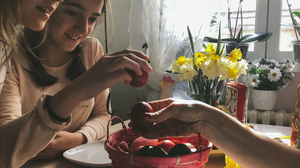 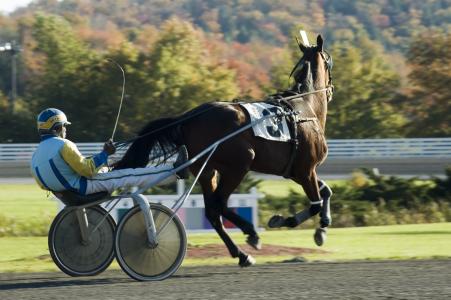