Orthodox New Year’s Day falls on or near January 14 and is not a nationwide public holiday in Canada.  However, parking and traffic around some Orthodox Christian churches where special New Year liturgies are held may be busy around this time of the year.

The Orthodox New Year has been symbolized or mentioned in various Eastern European art, including Russian or Ukrainian works. 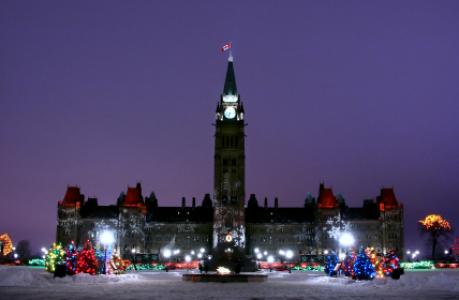 Many Orthodox Christian churches in countries such as Canada observe Christmas Day on or near January 7 in the Gregorian calendar.