Epiphany is celebrated in Canada on January 6 each year. It remembers the three wise men’s visit to baby Jesus and his baptism, according to events in the Christian Bible. Mummers or naluyuks may visit homes in Newfoundland and Labrador at this time of the year.

Epiphany is not a public holiday. Businesses have normal opening hours.

The English custom of mummering (or mumming) is practiced in Canada’s Newfoundland and Labrador province. It may begin as early as December 26 and usually occurs on January 5, or Epiphany Eve. It involves people disguising themselves with masks or costumes to cover their identity. They visit friends’ or neighbors’ houses to perform songs or dances. Often men dress as outsized women but they try to hide their identity. People often give alcoholic beverages or sweets to the mummers.

The naluyuk is an Inuit name for a Christmas mummer. They visit children in the province during this time of the year. The naluyuks are a combination of Santa Claus and the bogeyman. They are used to frighten children into good behavior. In some cases, children sing for the naluyuks. The naluyuks show their approval by pounding their sticks on the floor. The children answer questions about their behavior during the past year and receive gifts from the naluyuks if they are happy with the answers

Epiphany is not a public holiday in Canada.

Epiphany is one of the oldest Christian feasts. It was celebrated since the end of the second century, before the Christmas holiday was established. It is commonly known as Twelfth Night, Twelfth Day, or the Feast of Epiphany. It means “manifestation” or “showing forth”. It is also called Theophany (“manifestation of God”), especially by Eastern Christians.

It commemorates the first two occasions on which Jesus’ divinity, according to Christian belief, was manifested: when the three kings visited infant Jesus in Bethlehem, and when John the Baptist baptized him in the River Jordan. The Roman Catholic and Protestant churches emphasize the visit of the Magi when they celebrate the Epiphany. The Eastern Orthodox churches focus on Jesus’ baptism.

Mummering around the Christmas season until Epiphany is a 200-year-old tradition in Canada. This activity declined in the 1960s but became more popular in the 1980s and 1990s. It may include the custom of the naluyuks, which has a half-foreign, half-Inuit origin.

The star that guides the wise men to Christ also symbolizes Epiphany, as well as the three gifts they gave to Jesus: gold (fit for a king); frankincense (used to worship at a temple); and myrrh (used for embalming, as well as a salve for irritations such as diaper rash). Other paintings depict the story of Jesus’ baptism. Many Orthodox churches consider Jesus’ baptism to be the first step towards the crucifixion. The liturgical color for the Epiphany season is white.

Other Holidays in January 2023 in Canada

Palm Sunday in Canada celebrates Jesus Christ’s entry into Jerusalem. It is also the Sunday before Easter Sunday. 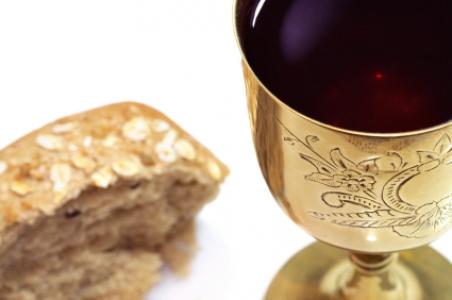 Many Christians in the Canada celebrate Maundy Thursday on the Thursday before Good Friday. 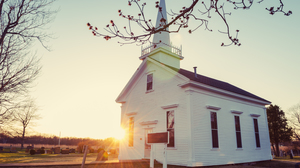 On Good Friday, Christians commemorate the crucifixion of Jesus Christ and it is a statutory holiday in many parts of Canada. 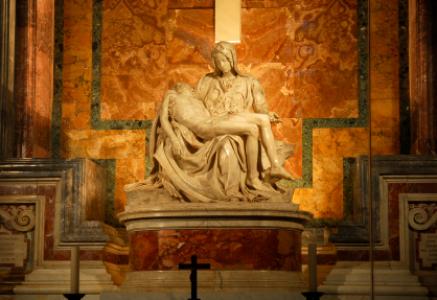 Holy Saturday is the day before Easter Sunday in Canada.