Many Jewish communities in Canada the first day of Sukkot (Succot, Succoth, Sukkoth), which is the start of the Sukkot period. This period, also known as the Feast of Tabernacles, lasts for about seven days. It is observed during the week starting on 15th day of Tishri (or Tishrei), which is the first month of the year in the Jewish calendar.

Is First day of Sukkot a Public Holiday?

Although First day of Sukkot is not a public holiday, businesses and schools may be closed because it falls on the same date as Thanksgiving Day in 2022, which is a public holiday in 7 provinces and 3 territories.

Many Jewish Canadians build a temporary booth known as the sukkah, which is where they eat, sleep and use for the Sukkot period, which lasts for about seven days.  The first day of Sukkot is kept like the Sabbath so many Jewish people do not engage in certain work activities on this day. Some people of Jewish faith may plan a day off work on the first day of Sukkot. Some do not use electricity on the day because they believe that fire is banned on the Sabbath. The rest of the days during the Sukkot period are days when work is permitted.

Many Jewish communities in Canada also observe a religious duty, or mitzvah, known as waving the four species (of plants) and reciting a blessing. This deed is usually performed each day during Sukkot (except for the Sabbath).

The first day of Sukkot is a not a nationwide public holiday in Canada. However, many Jewish businesses, schools and organizations may be closed or offer a reduced level of service. 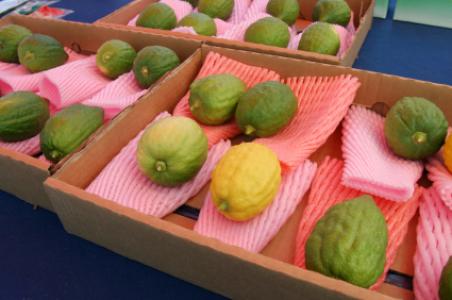 Many Jewish communities in countries such as Canada observe the last day of Sukkot, which marks the end of the Sukkot festival. 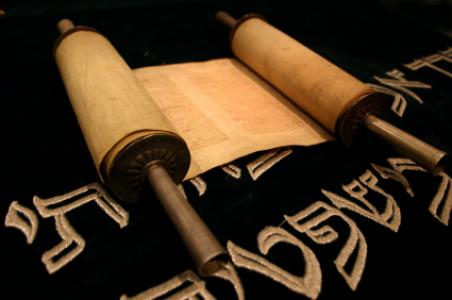