The Feast of the Assumption of Mary (Mariae Himmelfahrt, Mariae Aufnahme in den Himmel) is celebrated in some states in Germany on August 15 each year. It is a public holiday in Saarland and some parts of Bavaria. Many Catholics attend special church services and some people collect herbs as a tradition for the day.

Assumption of Mary 2022 is an observance, christian in Saxony and Thuringia and a christian, common local holiday in Bavaria and Saarland.

Many Catholics attend special church services where church bells ring to announce the start of these services. Where two churches are near, the church bells may be sounded in unison. Religious parades and summer festivals are held in some areas on August 15.

There are special traditions about trees and plants on the Feast of the Assumption of Mary. The first ripe walnuts or hazelnuts are called Mary's nuts (Mariennuesse) and are given to children. People may go out into the fields and meadows to collect herbs with medicinal and culinary properties. Popular herbs to collect are:

Some herbs are placed by alters and others are fixed to the walls of houses and stalls.

August 15 is a public holiday in the German states of Saarland and Bavaria (some parts). Post offices, banks, stores and other businesses are closed in these areas. Some stores in tourist areas may be open and stores at railway stations, airports and along highways are usually open. Public transport services vary depending on where one lives or plans to travel. The Feast of the Assumption of Mary is not a public holiday in other parts of Germany on August 15.

The fourth ecumenical council was held in Chalcedon, now part of Istanbul, Turkey, in 451 CE.  The council decided that the Assumption of Mary would be recognized as a Christian feast. This feast is important for Catholics because it marks the moment that Mary's body and soul went to heaven, according to Catholic belief. The date was fixed as August 15 sometime around the year 700 CE.

Paintings or other artworks depicting Mary's assumption often depict Jesus or God, representing heaven, at the top. Notable early Christians or other people are usually in the lower part of the paintings and represent life on earth. These paintings show Mary making her journey to heaven. She may be accompanied by angels or cherubs who serve as her guides.

Other Holidays in August 2022 in Germany 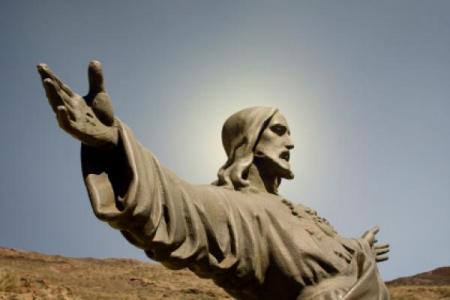 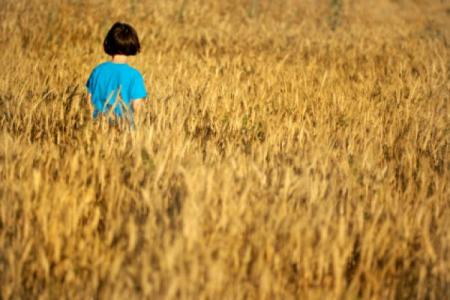 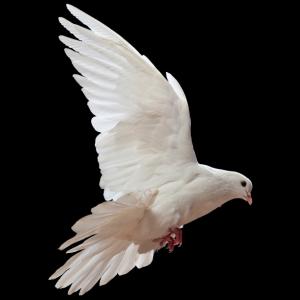