St. Patrick's Day is a public holiday. It is a day off for the general population, and schools and most businesses are closed.

People throughout Ireland hold parades and festivals that celebrate Irish culture. The largest parade is in Dublin. Many towns and villages also have their own parade. Local musicians often perform during the parades. Week long festivals of Irish visual and performing arts and music are held in many regions. The atmosphere is welcoming and friendly.

Banks, post offices and many other businesses and organizations are closed in Ireland on St Patrick's Day. However, stores and pubs are generally open, although they may open later and close earlier than usual. Public transport service schedules vary depending on where one lives and intends to travel. There may be some local disruption to traffic because of the parades and large scale celebrations, particularly in Dublin.

Who Was St. Patrick?

Saint Patrick was born in 387 CE and grew up near the present day border between Scotland and England. He was taken to Ireland as a slave when he was 16. He fled back to Great Britain after six years before returning to Ireland as a missionary later in his life. He played an important role in converting Ireland's inhabitants to Christianity. According to legend, he drove all snakes from the island, although these "snakes" probably represent a particular group of pagans or druids.

Many Christians believe that Patrick died on March 17 in the year 461 CE or 493 CE. He is buried below Down Cathedral in Downpatrick, County Down. He was never formally canonized but many Christian churches view him as a saint. St Patrick, St Brigid of Kildare and St Columba are Ireland's patron saints.

St Patrick's Day became a public holiday in Ireland due to the Bank Holiday (Ireland) Act 1903. It is also celebrated around the world, particularly in the United States, the United Kingdom, Australia, and Canada.

Other Holidays in March 2022 in Ireland 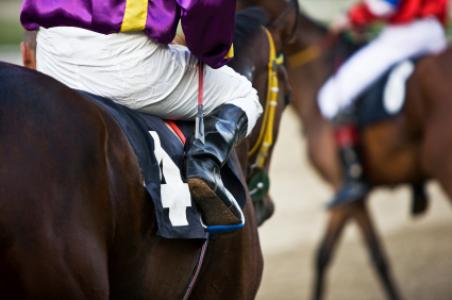