Republic Day, also known as Festa della Repubblica in Italian (Festival of the Republic), is a national holiday in Italy on June 2 each year. It celebrates the day when Italians voted to abolish the monarchy in 1946 so their country could become a republic.

Republic Day is a day off work for many people in Italy. Events include:

Outside Italy, many Italian diplomats in embassies celebrate this day worldwide.

Republic Day is a nationwide public holiday in Italy. Organizations and businesses that are closed include:

Transport options, such as taxis, rail services between major cities and major long-route bus lines, are available but travelers are advised to check first with the local transport authorities.

On June 2, 1946, many Italians voted in a referendum to rid of the monarchy and for the country to become a republic. The public was hostile to the monarchy, which had supported Benito Mussolini’s rule. Around that time, the Italian royal family was also exiled from Italy.

Each year, a wreath is laid at the Tomb of the Unknown Soldier on Republic Day. The tomb, which also has an eternal flame, was added to the one of Italy’s largest national monuments, Altare della Patria (Altar of the Fatherland), on November 4, 1921. However, the tomb, which was designed by sculptor Alberto Sparapani, was not completed until 1924. 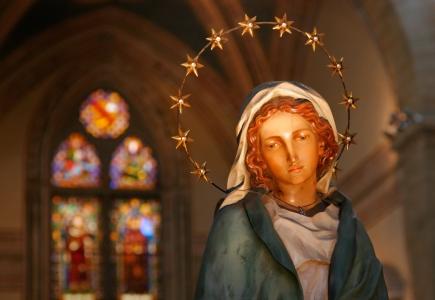 Assumption Day, also known as the Feast of the Assumption, is an annual public holiday in Italy on August 15.