Waitangi Day commemorates the first signing of New Zealand’s founding document – the Treaty at Waitangi in 1840. It is a public holiday in New Zealand on February 6 each year.

Is Waitangi Day a Public Holiday?

Waitangi Day is a public holiday. It is a day off for the general population, and schools and most businesses are closed.

Māori cultural performances, speeches from Māori and Pakeha (European) dignitaries, and a naval salute are all part of the official Waitangi Day celebrations at Waitangi, New Zealand. Waitangi Day is also a time when people publicly debate on issues such as national identity and multiculturalism.

Various activities and events are held at the Waitangi Treaty Grounds. It’s a day that bubbles with ceremonies, music, sports and fun. Waitangi Day itself has always involved performances and parades from the Royal New Zealand Navy and local cultural groups.

Waitangi Day is a statutory public holiday in New Zealand. Schools, government offices and many businesses are closed.

In 1840, representatives of the British Crown and over 500 Maori chiefs signed what is New Zealand’s founding document. The day was first officially commemorated in 1934, and it has been a public holiday since 1974.

The Waitangi Treaty Grounds are home to 2 national icons:

Other Holidays in February 2023 in New Zealand

Lame Duck Day celebrates and honors all those who are on their way out from a job. More 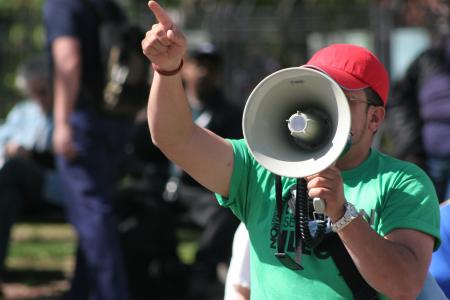 Labour Day is a nationwide public holiday in New Zealand on the fourth Monday in October each year. 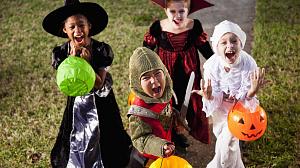 Halloween is a festive occasion that is celebrated in many countries on October 31 each year.