When Is Saint John the Baptist Day 2022?

Saint John the Baptist Day (La revetlla de Sant Joan, Nit de Sant Joan) marks the birth of St John on June 24 each year. It is a public holiday in the autonomous community of Catalonia in Spain.

Is Saint John the Baptist Day a Public Holiday?

Saint John the Baptist Day 2022 is an observance in Albacete and an autonomous community holiday in Catalonia, Galicia, and Valencia.

The drinks, cava – a sparkling wine produced in the Catalan region, and ratafia – an alcoholic liqueur or cordial made of wine, spirits and fresh fruit or herbs, are associated with Saint John the Baptist Eve and Day celebrations. Many people eat coca, flat loaves of bread with sweet or savory toppings, during this holiday.

Saint John the Baptist Day is a public holiday in the autonomous community of Catalonia on June 24. While there are many events on the day before, public life is generally quiet on June 24. Most businesses, public offices, and stores are closed, though some bakers and food stores may stay open. Public transport services generally run on a reduced schedule, with little or no service in rural areas. Large events may cause some local disruption to traffic, particularly in town and village centers.

According to Christian belief, St John was a preacher and religious figure during Jesus' lifetime. He is thought to have baptized Jesus in the Jordan River. This may have laid the foundation for the baptism rituals in many Christian churches.

It is unknown when or where St John was born, but his nativity, or birth, is usually celebrated on June 24 in many churches. He was beheaded sometime around the year 30 CE. He is the patron saint of many villages, towns and regions, including Catalonia. The Saint John the Baptist Eve and Day celebrations have their origin in ancient Midsummer solstice celebrations.

Images of St John the Baptist often depict him wearing a camel-skin robe and with a cross and a lamb. He is often shown baptizing people, particularly Jesus.

Other Holidays in June 2022 in Spain 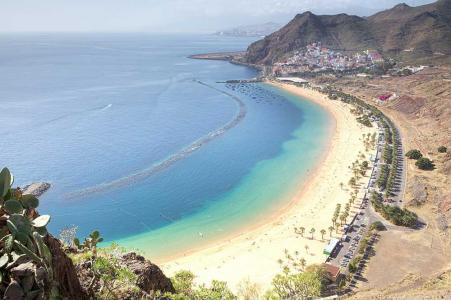 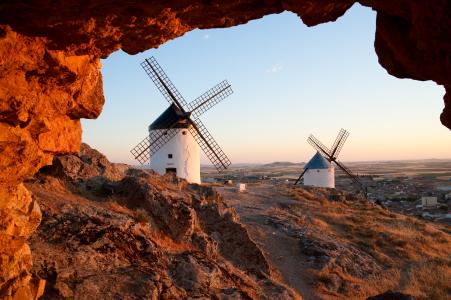