Even though Orthodox Holy Saturday falls on Saturday, April 23, 2022, it is a working day. Most businesses follow regular opening hours in United Kingdom.

Many Orthodox churches in the United Kingdom mark Holy Saturday as the day of watchful expectation. The mourning period wanes and people wait for Easter Sunday, which is the day when Jesus was resurrected. Many Greek Orthodox Christians also believe in the Holy Fire, which they say is a miracle that occurs at the Church of the Holy Sepulchre in Jerusalem on Holy Saturday every year. Some people in the United Kingdom attempt to journey to Jerusalem as part of the pilgrimage to experience this phenomenon.

The Christian Orthodox date for Holy Saturday is not a bank holiday in the United Kingdom.

Many Orthodox churches retained the Julian calendar after the Gregorian calendar was introduced in Europe in 1582. Therefore they often follow a different Easter date compared with many western churches. Easter holidays, such as Easter Saturday, are “moveable feasts” as these dates change according to calendar calculations. 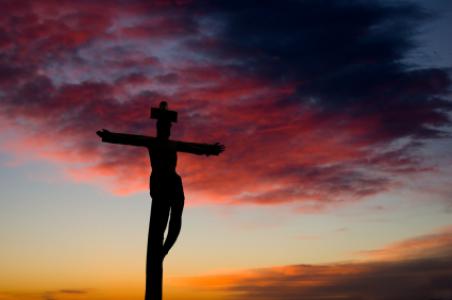 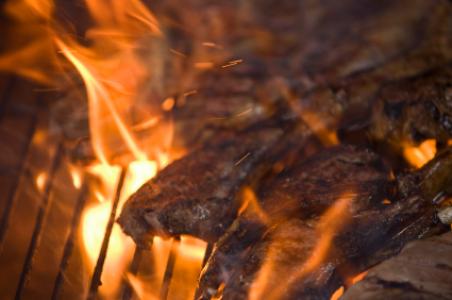