When Is National Aviation Day 2022?

National Aviation Day is observed in the United States on August 19 each year to celebrate the history and development of the aviation. It coincides with the birthday of Orville Wright who, together with his brother Wilbur, made significant contributions to powered flight.

Although National Aviation Day is not a public holiday, businesses and schools may be closed because it falls on the same date as Hawaii Statehood Day in 2022, which is a public holiday in Hawaii.

On this day, some schools organize for students to participate in classroom activities that focus on the topic of aviation. Activities include: discussing aviation history, including the efforts of the Wright brothers, Amelia Earhart and other aviation pioneers; and engaging in interactive tasks about airplanes and other means of flight transport, as well as careers associated with the aviation industry. Aviation enthusiasts and students may visit museums about aviation history and technology. Some people visit the Wright Brothers National Memorial in North Carolina at this time of the year.

National Aviation Day is a federal observance but it is not a public holiday in the United States.

In 1939 President Franklin Roosevelt proclaimed August 19 to be National Aviation Day. The day coincides with the birthday of Orville Wright, who piloted the Wright Flyer. He and his brother Wilbur are given credit for building the world’s first successful airplane with aircraft controls that enabled them to steer the plane. Orville Wright made the first flight for 12 seconds and 120 feet around the site of Wright Brothers National Memorial on December 17, 1903. They were not the first to build and fly experimental aircraft but they are the first to invent aircraft controls that made fixed wing flight possible. The Wright brothers' status as inventors of the airplane has been an issue of debate, particularly as there were competing claims regarding other early aviators. Another national observation in the United States is Wright Brothers Day on December 17 each year.

Images of early flight pioneers (including the Wright brothers), airplanes and other flight vehicles, aviation industry workers (such as pilots) and any other images linked with the aviation industry have been seen on material used to promote National Aviation Day.

Celebrate the art and science of photography by taking lots of pictures. More 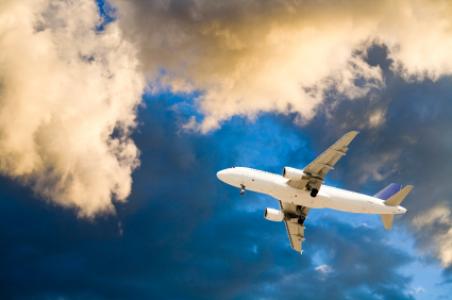 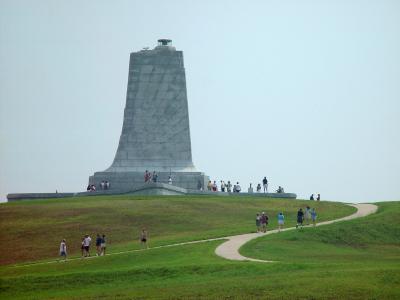 The Wright Brothers Day is annually celebrated in the United States on December 17 to commemorate the historic flight made by Orville and Wilbur Wright on that date in 1903. 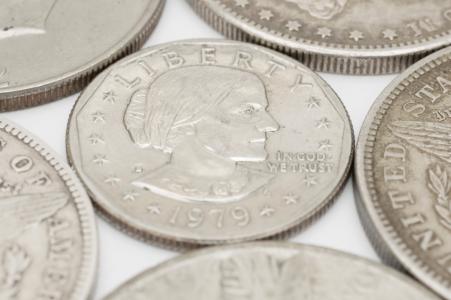