When Is National Grandparents Day 2022?

Many families in the United States observe National Grandparents Day on the first Sunday of September after Labor Day. This day honors grandparents.

National Grandparents Day is not a public holiday. It falls on Sunday, September 11, 2022 and most businesses follow regular Sunday opening hours in United States.

About four million greeting cards are sent within the United States each year on National Grandparents Day. This day is also an opportunity for people to appreciate and express their love to their grandparents through kind actions such as making a phone call or inviting their grandparents for dinner.  People living in retirement villages or nursing homes may receive a visit from their grandchildren or loved ones on this day.

National Grandparents Day is an observance and not a public holiday in the United States.

National Grandparents Day has more than one origin. Some people consider it to have been first proposed by Michael Goldgar in the 1970s after he visited his aunt in an Atlanta nursing home, Spending $11,000 of his own money in lobbying efforts to have the day officially recognized, he made 17 trips to Washington DC over a seven-year span to meet with legislators.

Others consider Marian Lucille Herndon McQuade, a housewife in West Virginia, to have been the main driver for the day of observance. Throughout the 1970s McQuade worked hard to educate the people about the important contributions senior citizens made and the contributions that they would be willing to make if asked. She also urged people to adopt a grandparent, not for one day a year and not for material giving, but for a lifetime of experience.

Each year the President is requested to issue a proclamation to: designate the first Sunday in September after Labor Day as National Grandparents Day; and to call on people, groups and organizations to observe the day with appropriate ceremonies and activities.

The official song of National Grandparents Day is “A Song for Grandma And Grandpa” by Johnny Prill. The official flower for the day is the “forget-me-not” flower. 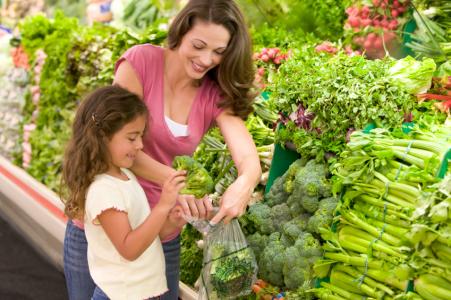 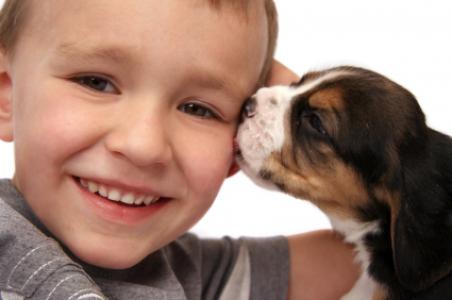 Many Catholics in the United States, particularly those with pets, celebrate the Feast of St Francis of Assisi, the patron saint of animals and the environment, on October 4 each year. 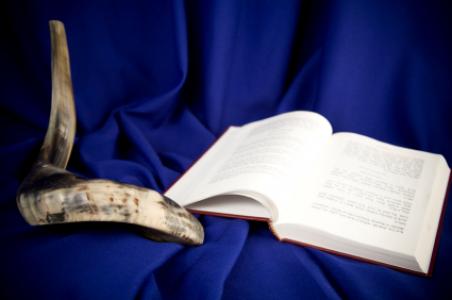 Yom Kippur (Day of Atonement) is an important Jewish holiday that centers on the themes of atonement and repentance. 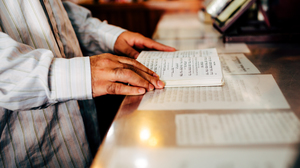