Is Remembrance Day a Public Holiday?

Remembrance Day is not a public holiday. Businesses have normal opening hours.

Many Australians stop what they are doing at exactly 11am in their local times on November 11 each year to dedicate a minute of silence for those who died in war, especially soldiers from as far back as World War I. Those who join in this act of remembrance include teachers, students, politicians, and workers of public and private sector enterprises.

Many people wear artificial poppies on the day and key political figures make speeches in remembrance of the nation’s fallen heroes. Services are held at 11am at war memorials in suburbs and towns across the country, at which the “Last Post” is played by a bugler and a one-minute silence is observed. Remembrance Day has been partly eclipsed by ANZAC Day as the national day of war commemoration.

Remembrance Day is not a public holiday in Australia, however many workers stop what they are doing at 11am for a minute of unified silence before resuming work again.

According to the Australian government’s Cultural and Recreation portal, Remembrance Day, which was originally called Armistice Day, commemorated the end of the hostilities for the Great War (World War I), the signing of the armistice, which occurred on November 11, 1918 – the 11th hour of the 11th day of the 11th month.

On the first anniversary of the armistice, in 1919, one minute's silence was instituted as part of the main commemorative ceremony. After the end of World War II in 1945, the Australian and British governments changed the name to Remembrance Day as an appropriate title for a day which would commemorate all war dead.

The year 2008 marked the 90th anniversary of the Australian attack at Villers-Bretonneux. On April 24, 1918, Australian Imperial Force (AIF) soldiers attacked German forces that captured the French town of Villers-Bretonneux earlier that day. The action was successful, but the fighting was fierce, and many lives were lost on both sides.

Red poppies are worn on blazers, shirts, jumpers and other items of clothing on Remembrance Day to remember those who died during a war. Poppies were among the first plants that came from the battlefields of northern France and Belgium during World War I. Some people believed the popular myth that poppies were rich in their redness because they blossomed from grounds that were saturated with soldiers’ blood. 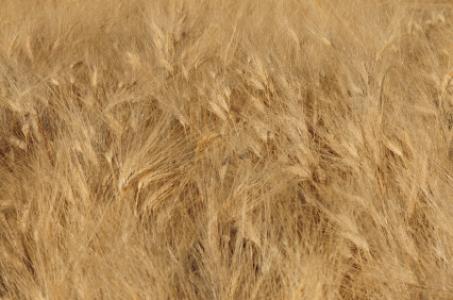 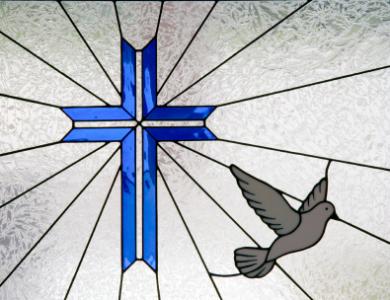