When Is Islander Day 2022 in Prince Edward Island?

Islander Day is a holiday in the province of Prince Edward Island on the third Monday of February. It gives people the chance to have a day off to relax or to take a short winter break.

Is Islander Day a Public Holiday?

Islander Day is a public holiday in Prince Edward Island, where it is a day off for the general population, and schools and most businesses are closed.

Many workers in the province have the day off work or school on Islander Day. The holiday gives people the time to rest, relax and engage in personal activities. The idea of this holiday also centers on celebrating family and the community.

Islander Day was recently created in the province of Prince Edward Island. The province’s premier Robert Ghiz promised in a previous election that he would look at having a new holiday for the province.  He reiterated his promise in April in 2008, saying the new holiday would afford everyone an opportunity to celebrate family and community. The province’s legislator approved the new statutory holiday for Prince Edward Island on November 28, 2008.

Community and Cultural Affairs Minister Carolyn Bertram raised the issue with Federal Minister of Labour Rona Ambrose. Ms. Bertram said that Islander Day was intended to be a paid holiday for all workers in the province. However, a federal collective agreement happens outside of provincial jurisdiction. Nonetheless, Ms. Ambrose confirmed that she would consider this issue. The holiday's date was later changed in 2009 to be on the third Monday of February. This change was to take effect from 2010 onwards.

Prince Edward Island has various provincial symbols including armorial bearings, a great seal, and an official wordmark. The provincial bird is the blue jay (cyanocitta cristata) and the flower is the “lady’s slipper”. The provincial tartan features the following colors:

The red oak (quercus rubra) is the province’s tree. Although many consider the red oak to be the tree on the provincial coat-of-arms (adopted in 1905), this was never formally recognized. 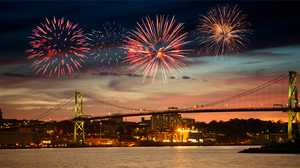 Natal Day is a civic holiday to celebrate the “birthday” of the Nova Scotia province. It is held on the first Monday of August. 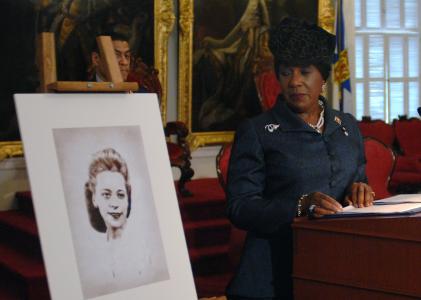 Nova Scotia Heritage Day is a day off for Canadians in Nova Scotia. It aims to recognize cultural or historical contributions to the province. 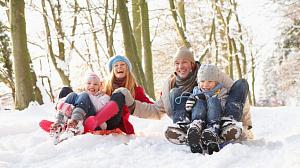 Family Day is a public holiday in the Canadian provinces of Alberta, Ontario, Saskatchewan, British Columbia, and New Brunswick. 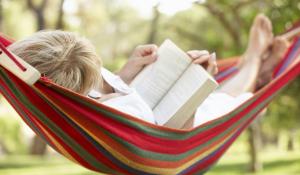