Groundhog Day in Canada focuses on the concept of a groundhog coming out of its home in mid-winter to “predict” if spring is on its way in the northern hemisphere.

Is Groundhog Day a Public Holiday?

Groundhog Day is not a public holiday. Businesses have normal opening hours.

Many Canadians celebrate Groundhog Day. Some Christian churches also celebrate Candlemas on this day, while others use Groundhog Day to take down their Christmas decorations.

Groundhog Day is growing more and more popular in Canada.  There is a festival in Wiarton, Bruce County, Ontario, where the town groundhog, Wiarton Willie, delivers his “prediction” early in the morning on February 2 every year.

Groundhog Day is not a public holiday in Canada. However, areas around parks and some streets may be busy or congested in towns where Groundhog Day events are popular.

Thousands of years ago when animalism and nature worship were prevalent, people in the part of Europe where Germany is today, believed that the badger had the power to predict the coming of spring. They watched the badger to know when to plant their crops.

This tradition was brought over to North America, predominantly to Pennsylvania in the United States, where it was the groundhog, not the badger, which made these “predictions”.

According to folklore, if the groundhog sees its shadow on February 2 it will return to its burrow, indicating that there will be six more weeks of winter. If it does not see its shadow, then spring is on the way.

The movie “Groundhog Day” from 1993, starring comedian Bill Murray, made the groundhog Punxsutawney Phil in Pennsylvania famous worldwide. The film's plot added new meaning to “Groundhog Day” as something that repeats itself endlessly.

Other Holidays in February 2023 in Canada

Day of the Crêpe

Day of the Crêpe is a uniquely French holiday that accompanies the Catholic holiday of Candlemas. More

The unofficial holiday is dedicated to the four-stringed musical instrument that originated in Hawaii. More 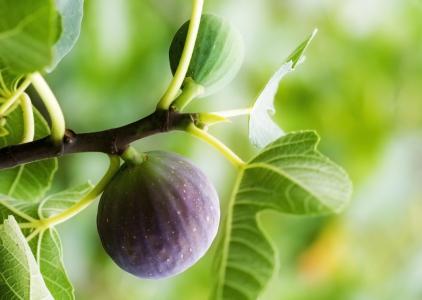 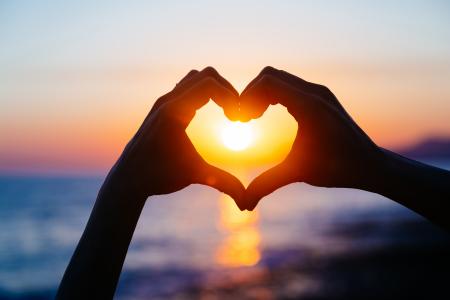 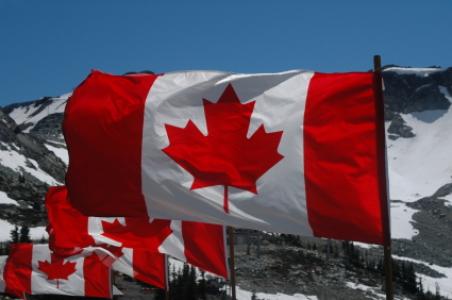 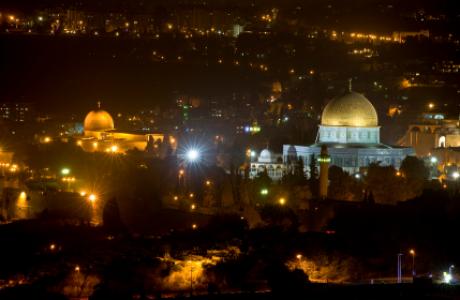