When Is Constitution Day 2023?

Constitution Day (Día de la Constitución) is an official holiday that celebrates the anniversary of Mexico’s current constitution, which was promulgated on February 5, 1917.

Is Constitution Day a Public Holiday?

Constitution Day is a public holiday. It is a day off for the general population, and schools and most businesses are closed.

Festivals, picnics, music concerts, and street celebrations are part of the festivities that occur throughout Mexico on Constitution Day.

Constitution Day is a federal public holiday in Mexico. Banks, schools, government offices and many businesses are closed. People intending on travelling via public transport in Mexico should check with public transit authorities on any timetable or route changes.

Mexico’s constitution (Constitución Política de los Estados Unidos Mexicanos) was drafted in Santiago de Querétaro, in central Mexico, following a revolution that started in 1910. It was approved by the Mexican constitutional congress on February 5, 1917. The document included significant social reforms to labor laws and provided for equality without discrimination, among other reforms.

Other Holidays in February 2023 in Mexico

National Weatherperson’s Day celebrates weathermen and women and recognizes the role they play in society and in keeping us safe. More

Celebrate this sweet holiday with a huge fondue pot full of delicious and gooey melted chocolate. Don’t forget to share with family and friends! More

Lame Duck Day celebrates and honors all those who are on their way out from a job. More 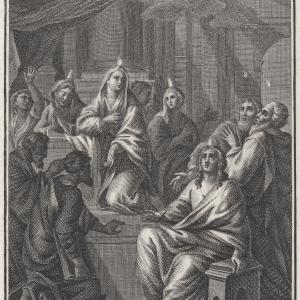 Whitsunday is a Christian holiday commemorating the story of the Holy Spirit descending on Jesus’ disciples. It is also known as Pentecost. 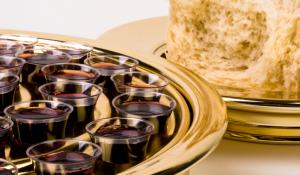 Churches throughout Mexico celebrate the Holy Eucharist, or the communion of bread and wine, during Corpus Christi. 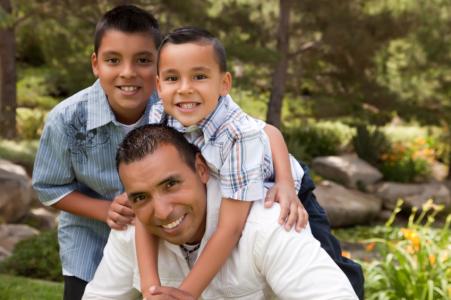 Fathers and father figures receive cards, chocolates, and other presents on Fathers’ Day in Mexico.