People in Aragon, Spain, annually celebrate the Day of Aragon (Día de Aragon) on April 23. They also honor the life of St George, their patron saint.

Is Day of Aragón a Public Holiday?

Some people attend special church services to honor the life of St George, the patron saint of the autonomous community of Aragon. In addition, a range of events are organized throughout the region, especially in the city of Zaragoza (Saragossa). These include:

The flag of the autonomous community of Aragon and red and yellow striped banners are displayed on public buildings, private homes and public transport vehicles.

Public life is generally quiet on in the autonomous community of Aragon on April 23. Many businesses and other organizations are closed. Many stores are closed but some bakers and food stores may be open. Public transport services generally run to a reduced schedule but there may be no services in rural areas. Parades and marches may cause some local disruption to traffic, particularly in town and village centers.

The region of Aragon became an autonomous community on April 16, 1984. St. George's Day became the day of regional celebrations. It was renamed as the Day of Aragon in 2007.

The flag of the autonomous community of Aragon is displayed in many ways on the Day of Aragon. This flag is based on the Senyera, a symbol of the ancient Crown of Aragon. It consists of nine horizontal stripes. Five stripes are yellow and four are red. The coat of arms of Aragon is at the center of the flag. The flag is often displayed with the national flag of Spain and the European flag.

Other Holidays in April 2022 in Spain 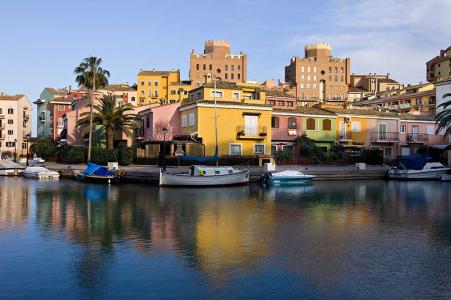 Day of the Valencian Community

The Day of the Valencian Community is a local public holiday in Valencia, Spain, on October 9 each year. It celebrates Valencian culture and history. 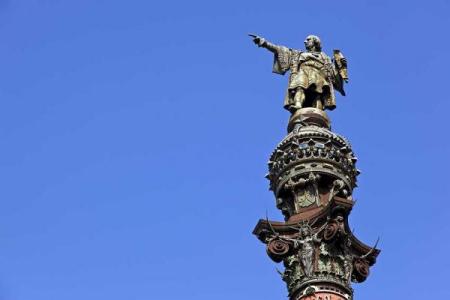 Hispanic Day marks the anniversary of the date that Christopher Columbus first set foot in the Americas. It is a public holiday in Spain on October 12. 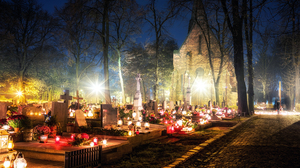