Boss’s Day, also known as National Boss Day or Bosses Day, is a time for many workers to appreciate their employers. It is annually observed in the United States on October 16, or the nearest working day.

Is Boss's Day a Public Holiday?

Boss's Day is not a public holiday. Businesses have normal opening hours.

Boss’s Day is dedicated to all employers and provides a prospect of improving the liaison between employers and their staff. Many workers dedicate this day to their supervisors for various reasons, such as supporting staff with their jobs and careers. This observance also gives employees a chance to recognize those in supervisory positions.

Some people give their bosses cards, gift certificates, or flowers on Boss’s Day. This observance is becoming increasingly popular in various workplaces. It has received both praise and controversy.

Boss’s Day, which is on October 16, is an observance and it is not a nationwide public holiday in the United States. If it falls on a weekend, then it is celebrated on the working day closest to it.

The concept of National Boss Day began in 1958 when Patricia Bays Haroski, then an employee at State Farm Insurance Company in Deerfield, Illinois, registered the holiday with the United States Chamber of Commerce. She designated October 16 as the special day because it was her father's birthday. Haroski's purpose was to designate a day to show appreciation for her boss and other bosses. She also hoped to improve the relationship between employees and supervisors.

Four years later in 1962, Illinois Governor Otto Kerner backed Haroski's registration and officially proclaimed the day. The event’s popularity is growing outside the United States and is now also observed in countries such as Australia, India, and South Africa.

Note: The dates below show when National Boss Day was first officially proclaimed in 1962, although the concept for this observance began in 1958.

Wear something gaudy, flashy and over-the-top to celebrate this fashionable holiday. More

Be productive today. Clear out and organize your virtual desktops. More 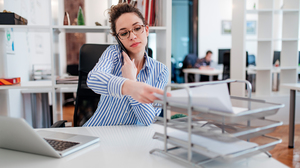 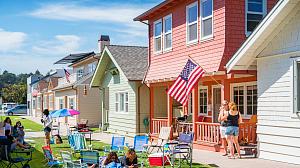 Labor Day is a federal holiday in the United States. It gives workers a day of rest and it celebrates their contribution to the American economy. 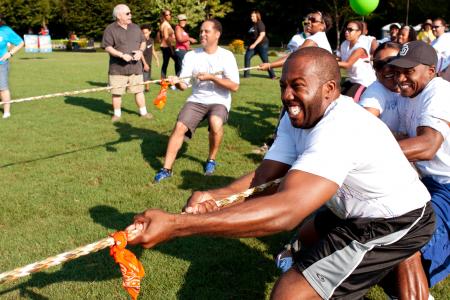 Employee Appreciation Day is a US unofficial observance that recognizes and appreciates employees in all industries, aimed at helping employers keep their staff.