Simchat Torah is a joyous event. Central rituals for Simchat Torah include reading the Torah by concluding the Book of Deuteronomy and beginning the Book of Genesis. Other activities include performing the Hakafot (dancing with the Torah) around the synagogue bimah (elevated area or platform in a Jewish synagogue). Synagogues in cities such as Philadelphia have, in the past, held song and dance events to mark Simchat Torah.

Many Jewish communities in the United States observe Shemini Atzeret on one day and Simchat Torah on the following day. These days are not nationwide public holidays in the USA but some Jewish organizations may be closed or offer a limited service to allow for festivities to occur on this day.

The name "Shmini Atzeret" refers to the eighth day, or the extra day, that brings the seven-day Sukkot period to its state of perfection. Rabbinic tradition teaches that Shemini Atzeret is the day when the world is judged for water, or rainfall, in the upcoming year. It is an important day for agricultural purposes.

Simchat Torah is generally celebrated on the same day as Shemini Atzeret in Israel and among Reform Jewish groups. These two occasions are also observed as two separate days among many Jewish communities outside of Israel. 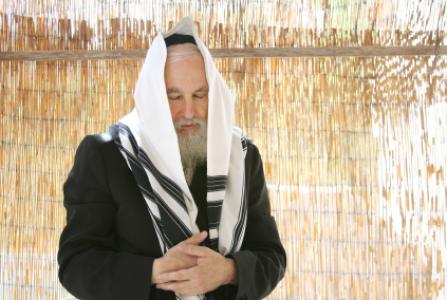 The first day of Sukkot marks the start of the Sukkot festival for Jewish communities in many countries, including the United States. 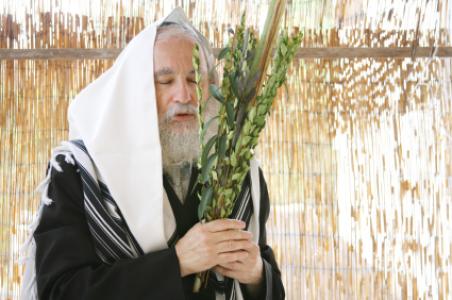 Many Jewish communities in countries such as the United States observe the last day of Sukkot, which marks the end of the Sukkot festival. 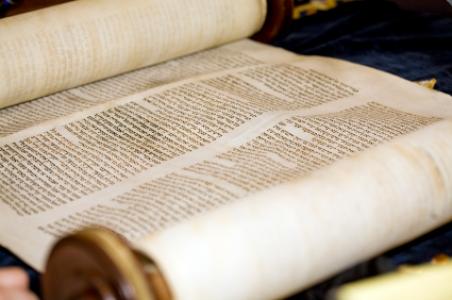