Even though Orthodox Holy Saturday falls on Saturday, April 23, 2022, it is a working day. Most businesses follow regular opening hours in United States.

Some churches hold a midnight liturgy between Holy Saturday and Easter Sunday. The liturgy usually starts out in darkness, representing the tomb’s darkness, before candles are lit. It is customary in many churches for the clergy and congregation to hold candles as they sing. This practices stems from ancient Christian burial rituals.

The Christian Orthodox date for Holy Saturday is not a federal public holiday in the United States.

Many Orthodox churches retained the Julian calendar after the Gregorian calendar was introduced in Europe in 1582. Therefore they often follow a different Easter date compared with many western churches. Easter holidays, such as Holy Saturday, are “moveable feasts” as these dates change according to calendar calculations. Holy Saturday is the day between Jesus’ death and his resurrection. 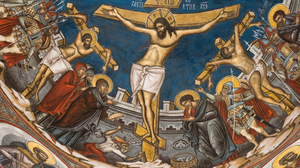 Many Orthodox Christians in the United States remember the events leading up to Jesus Christ's crucifixion on Great Friday. 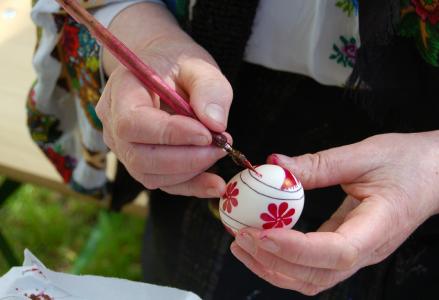 Many Orthodox Christians in the United States mark Easter Sunday, also known as Pascha, as the day Jesus Christ was resurrected, according to the Christian bible.

Many Orthodox churches in the United States observe Easter Monday on the day after the Orthodox Easter Sunday date.