National Senior Citizens Day recognizes contributions senior citizens make in communities across the United States. It is annually observed on the third Sunday of August.

Senior Citizens Day is not a public holiday. It falls on Sunday, August 20, 2023 and most businesses follow regular Sunday opening hours in United States.

Various events and activities are organized on Senior Citizens Day to raise awareness of supporting older people and recognizing their achievements. Some people raise awareness through social media and news stories, while others organize special community gatherings inviting senior citizens, their families, friends and volunteers. Some businesses give special discounts or deals to senior citizens on or around the third Sunday of August.

National Senior Citizens Day is an observance and not a public holiday in the US.

This observance was established in honor of senior citizens in the US who made positive contributions in their communities. The day was also created to bring awareness of social, health, and economic issues that affect senior citizens.

Other Holidays in August 2023 in the United States

Make yourself and your loved ones a chocolate pecan pie and indulge in a slice or two of this delicious dessert. More

The United Nations' (UN) International Day of Older Persons is celebrated on October 1 each year as a special day for older persons worldwide. 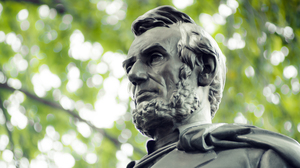 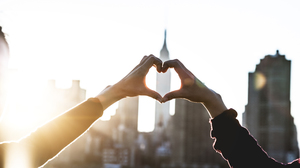 Valentine's Day is an occasion to celebrate romantic love.