When Is Muharram/Islamic New Year 2022?

Many Muslims in countries such as Canada observe the start of the Islamic New Year on the first day of Muharram, which is the first month in the Islamic calendar.

Even though Muharram/Islamic New Year falls on Saturday, July 30, 2022, it is a working day. Most businesses follow regular opening hours in Canada.

Muslims in Canada choose to fast during Muharram, although fasting is not obligatory. Many Muslims also engage in voluntary prayer, including evening prayer, during Muharram. Some Islamic organizations in Canada host lectures and sessions regarding the mourning associated with the martyrdom of Husayn ibn Ali (also known as Imam Hussain) that occurred in 680 CE. Some people also read books about Islam to increase their knowledge on the teachings of Islam.

The Day of Ashura (or Ashurah) is known as the most sacred day in the month of Muharram. It is the 10th day of Muharram and is a day of fasting for many Sunni Muslims. Many Shi’a Muslims use the day to commemorate the martyrdom of Husayn ibn Ali in 680 CE. Some Muslims give to charity on this day.

The first day of Muharram is an Islamic observance and is not a nationwide public holiday in Canada.

Muharram is the first month in the Islamic year and a time of mourning and peace. It is forbidden for Muslims to fight during this month. A number of important events in Islamic history have occurred during this month. These include:

The Shi'a and Sunni denominations of Islam attach different weights to these events and mark them in different ways.

About Muharram/Islamic New Year in Other Countries 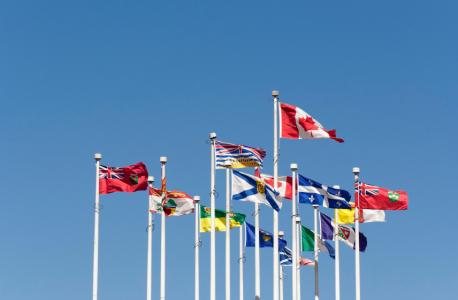