Berchtold Day (Berchtoldstag or Bärzelitag) on January 2 is an Alemannic tradition that is celebrated in some areas of Switzerland. The holiday's name does not refer to a Saint (there is no St. Berchtold) but is derived from the verb berchten – meaning “to walk around, asking for food”.

Is Berchtold Day a Public Holiday?

Berchtold Day is a public holiday in 15 cantons. It is a day off for the general population, and schools and most businesses are closed.

Berchtold Day is a light-hearted, sociable event. People meet in pubs and restaurants to exchange good wishes for the new year. In some areas, old traditions that have elsewhere been discontinued due to the Protestant Reformation are still being kept alive. In Hallwil in the canton of Aargau one can still witness the Bärzeli, a parade of dressed up and masked figures symbolizing concepts like fertility, age, ugliness, wisdom, and vice.

Berchtold Day is a public holiday in the following cantons:

In the canton of Jura, January 2 is a “silent day” (Ruhetag).
In the following cantons, offices, banks, schools and businesses may also be closed:

As the Berchtoldstag is an Alemannic tradition, it is usually only celebrated in areas that boast a predominantly Alemannic population. This includes the above-mentioned areas of Switzerland, as well as Liechtenstein and the Alsace region in France.

Other Holidays in January 2022 in Switzerland 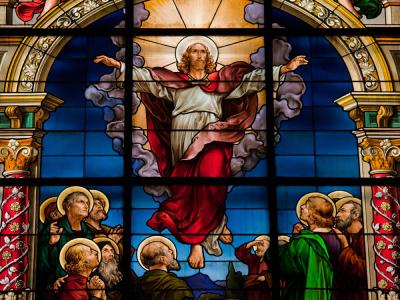 Ascension Day is the 40th day of Easter. It is a religious holiday that commemorates the ascension of Jesus Christ into heaven. 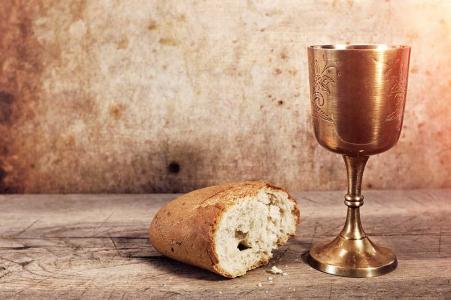 Corpus Christi is a public holiday in a number of Switzerland's cantons.