When Is American Indian Heritage Day 2022?

American Indian Heritage Day 2022 is a state observance in Montana and Texas and a state holiday in Alabama and Maryland.

The day also encourages public elementary and secondary schools to educate students about the history, achievements, and contributions of Native Americans by providing classroom instructions and activities.

American Indian Heritage Day is a civil holiday but some individual states, such as Maryland recognize this day as a state holiday. Maryland state agencies, libraries and public schools are closed on this day and most state employees and many others have the day off from work.

Native Americans have made distinct and significant contributions to the United States and the rest of the world in many fields, including agriculture, medicine, music, language, and art. Throughout history, Native Americans have distinguished themselves as inventors, entrepreneurs, spiritual leaders, as well as scholars.

Fill up your glass with Hot Mulled Cider and welcome the colder fall (autumn) months. More

Get your shopping list ready and make a list of things you need to buy before the holidays. More 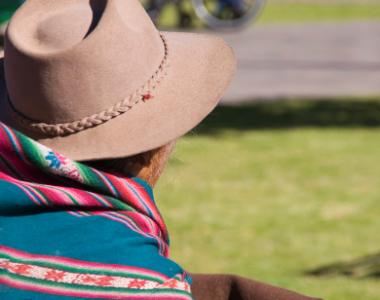 The United Nations’ (UN) International Day of the World's Indigenous People is observed on August 9 each year to promote and protect the rights of the world’s indigenous peoples. 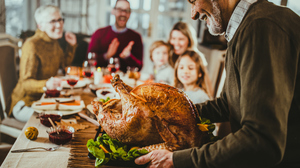 Thanksgiving Day in the United States is traditionally a holiday to give thanks for the food collected at the end of the harvest season.