Loyalty Day is on May 1 each year. It is a special day for people to reaffirm their loyalty to the United States and to recognize the heritage of American freedom. It also falls on the same day as Law Day in the USA.

Is Loyalty Day a Public Holiday?

Loyalty Day is not a public holiday. It falls on Sunday, May 1, 2022 and most businesses follow regular Sunday opening hours in United States.

The United States of America was founded by patriots who risked their lives to bring freedom to the nation. The nation’s founders are remembered on Loyalty Day, which is a day when people celebrate their freedom while remembering their responsibilities to continue the legacy of liberty. Loyalty Day is celebrated with parades and ceremonies in several communities across the United States. Schools, churches, and various organizations participate in these events.

Loyalty Day is an observance but it is not a public holiday in the United States. Schools, post offices, stores and other businesses and organizations are open as usual. Public transport services run to their usual schedules and no extra congestion on highways is to be expected.

Loyalty Day was first observed in 1921 as "Americanization Day" to counterbalance Labour Day on May Day (May 1), celebrated in other parts of the world. On May 1, 1930, about 10,000 Veterans of Foreign War members staged a rally at New York's Union Square to promote patriotism. Through a resolution adopted in 1949, May 1 evolved into Loyalty Day. Observances began on April 28, 1950, and climaxed on May 1 when more than five million people across the nation held rallies. In New York City, more than 100,000 people rallied for America. 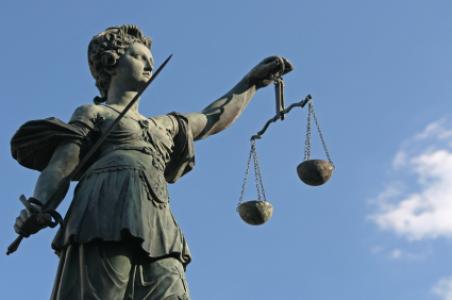 Law Day in the United States is annually held on May 1. 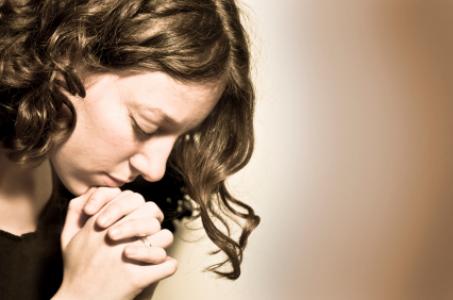 National Day of Prayer is held on the first Thursday of May each year, inviting Americans of all faiths to pray for the country and its leaders.