The day after New Year’s Day, which is on January 2 in the Gregorian calendar, is an annual public holiday for many banks and government offices in Quebec, Canada.

Is January 2 a Public Holiday?

The day after New Year’s Day is a bank holiday in Quebec. Many banks are closed in Quebec on January 2 but some banks may operate on different schedules. It is also a day off for Quebec government workers and employees in the clothing industry. Employees working in a clothing store do not belong to this industry.

Many bank and government workers in Quebec, Canada, have a day off work on January 2. The day after New Year’s Day marks the end of the Christmas and New Year season. Those who observe the holiday may spend time with family or friends, or have a quiet day of rest. Some people take part in activities such as ice hockey or cross-country skiing. Others spend time ice fishing.

Some Canadians take their annual vacation during this time of the year. Traditionally, many people from Quebec spent the winter holiday season (in the northern hemisphere) in south-east Florida. Vacationers from Quebec have more recently been attracted to warmer places south of Canada, such as Mexico, Cuba, and the Caribbean islands.

January 2 is the day after New Year's Day and is the second day of the year in the Gregorian calendar. It also commemorates when the Royal Bank of Canada took over the Quebec Bank.  According to the Quebec Labour Code, January 2 is included in a list of holidays that are “non-juridical”. This means that the holiday does not relate to the law or jurisprudence (a collection of authority-imposed rules). Saturday is considered a non-juridical day, as are January 2 and December 26. 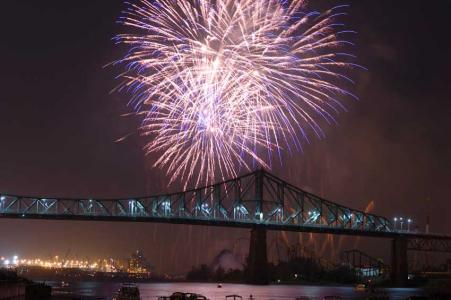 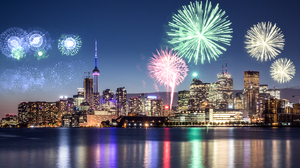 New Year's Day is the first day of a new year according to the Gregorian calendar used in Canada and many other countries. 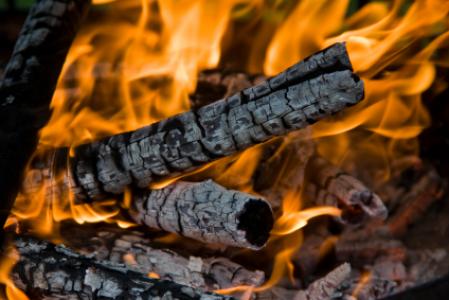