Rosh Hashanah, or Rosh Hashana, is the Jewish New Year celebration. In the UK, it lasts for two days.

Rosh Hashanah in the Jewish Calendar

Rosh Hashanah occurs on the first day of Tishrei, the seventh month of the Jewish calendar. The date falls in September or October in the Gregorian calendar.

While the holiday lasts for one day in Israel, Jewish people in other countries, including the United Kingdom, usually observe it for two days.

Is Rosh Hashanah a Public Holiday?

Rosh Hashanah, while being an important occasion for Jewish people, is not a public holiday in the UK. However, Jewish organizations may be closed or have restricted opening hours.

Why Does the Year Begin in the 7th Month?

In the Gregorian calendar, a new year always begins on January 1, the first day of the first calendar month. However, Rosh Hashanah occurs at the beginning of Tishrei, the seventh month in the Jewish calendar.

The reason for this odd placement is that Rosh Hashanah, while being considered the beginning of the civil year, is not the only Jewish New Year celebration. For example, the religious year begins in Nisan, the first month of the Jewish calendar year.

How is Rosh Hashanah Celebrated in the UK?

Rosh Hashanah is considered an occasion when God reviews and judges a person's deeds in the past year. It is also a time to look ahead with hope and to pray for personal growth and for reflection.

Many Jewish families gather for a special meal to celebrate Rosh Hashanah, which commences at nightfall the day before Tishrei 1. Celebrations begin after the evening prayer where family and friends join in to reflect on the past and make a fresh start for the New Year.

In the morning, the shofar is blown in synagogues all around the UK, except if the celebration falls on a Shabbat. This ancient wind instrument, traditionally made of a ram's horn, is played like a trumpet and has great religious significance in Judaism. At least 100 shofar blasts are blown during the morning services.

Another activity that occurs during Rosh Hashana is performing the casting ritual (tashlikh), which involves reciting prayers near naturally flowing water and “throwing sins away” (for example, in the form of bread pieces).

According to the rules associated with the holiday, it is not permitted to work on Rosh Hashanah, so Jewish people in the UK may take some time off work.

Why Is Rosh Hashanah Celebrated?

According to the Hebrew Bible, Rosh Hashanah marks the anniversary of the creation of Adam and Eve. It covers two of the 10 High Holy Days that conclude with Yom Kippur, the Day of Atonement.

The story of Rosh Hashanah

Who Celebrates Rosh Hashanah in the UK?

Other Holidays in September 2022 in the United Kingdom 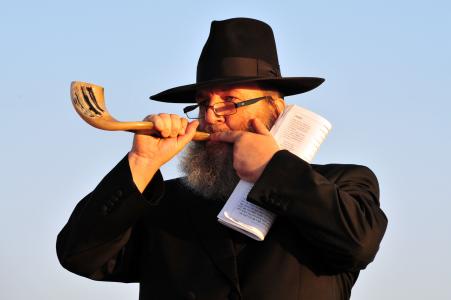 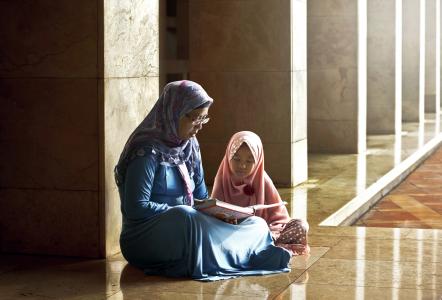 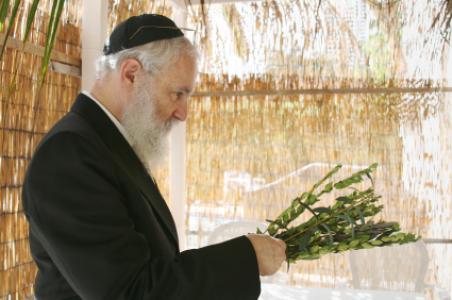 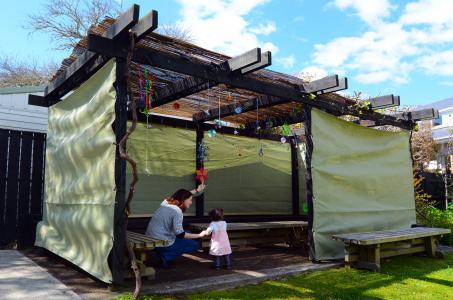